from The 25 Days of Newman by Paul and Storm 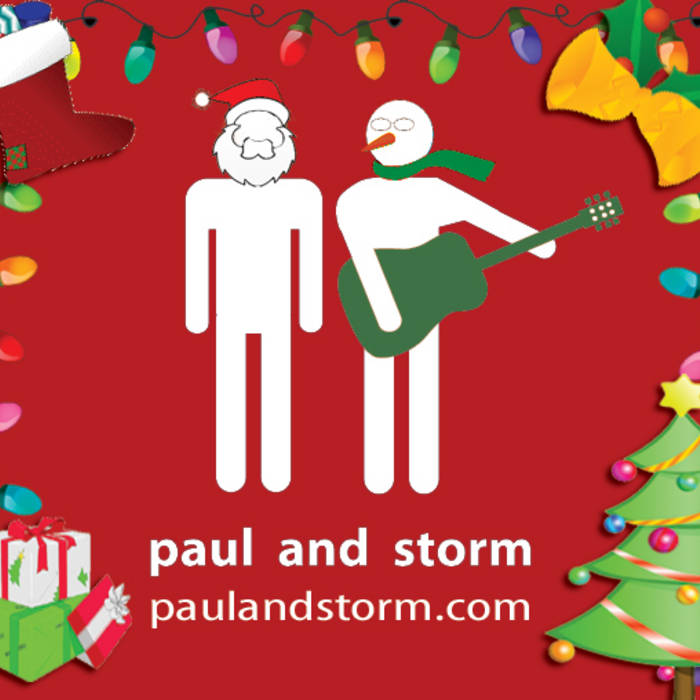 It's the almost-halfway point, and we're celebrating with another dick joke.