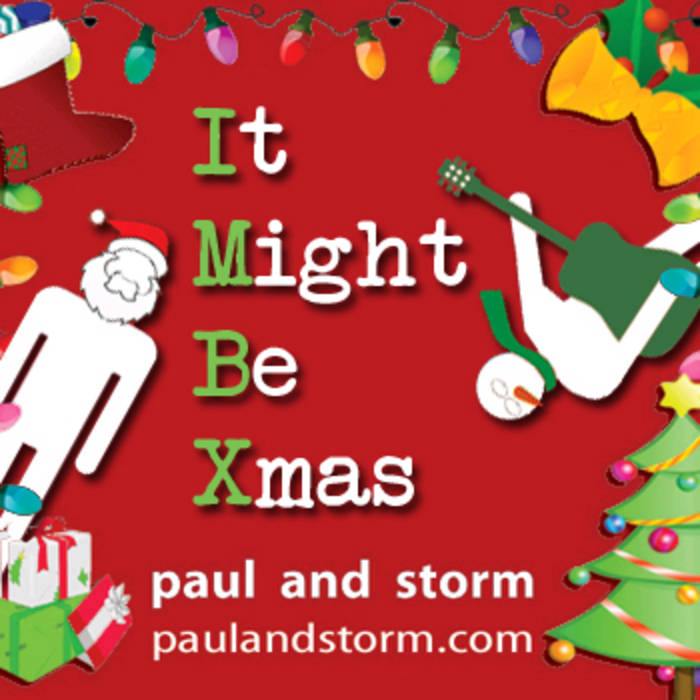 Do we really have to do this to the dog?
Just because someone knit a little sweater for him again?

Do we really have to do this to the dog?
Maybe just the hat and
Give the rest to the cat
At the bottom of his litter box

from It Might Be Xmas, track released December 23, 2009
Sound fx by AudioCookbook.com