If They Might Be Giants Were the Ice Cream Man 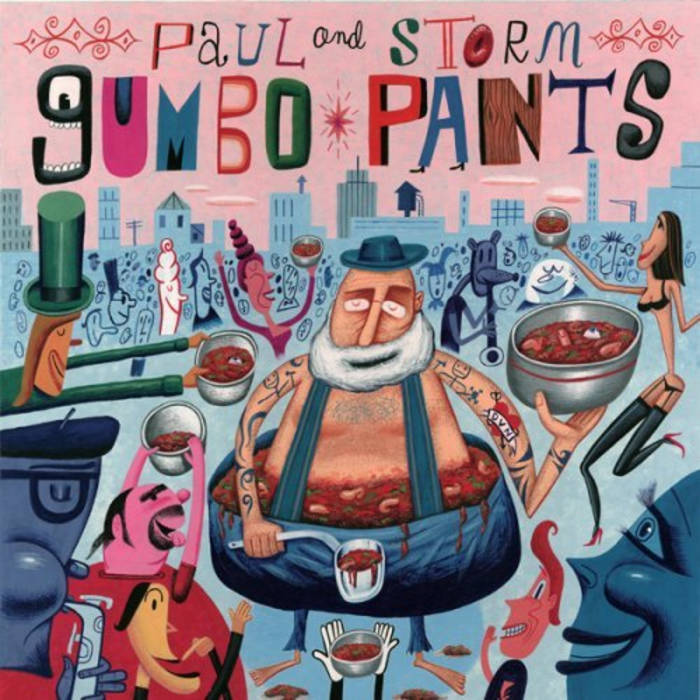