Get fresh music recommendations delivered to your inbox every Friday.
We've updated our Terms of Use. You can review the changes here.

by Paul and Storm 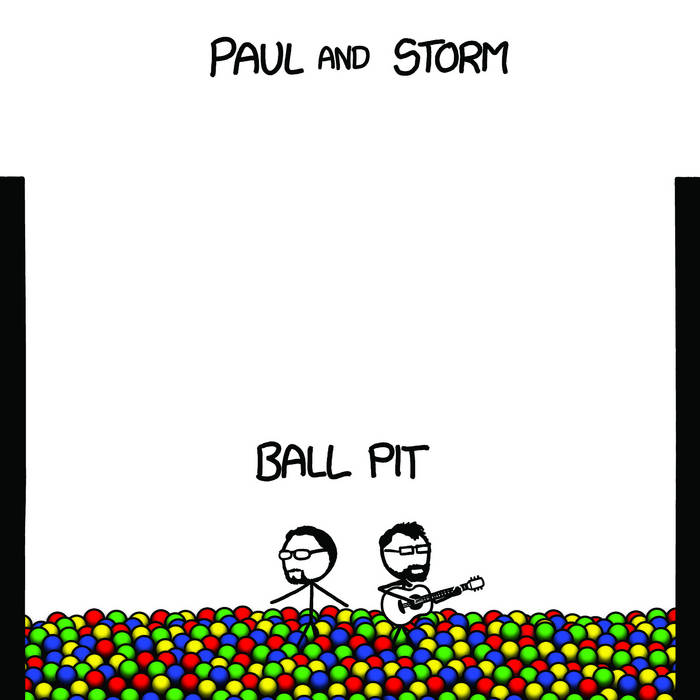 Luis DeJesus Came for "This Song", stayed for the other songs. Favorite track: Write Like the Wind.

Willie Fajkus First it reminds me of DVN's 'Title of the Song' but just listening to this song once has motivated me to write a screenplay for a major studio just so I can use this song in it. If you don't here from me in a while - well you know why, I'll be working on 'This Movie.' Favorite track: This Song.

Produced by Paul and Storm

Recorded and mixed by Paul and Storm at Spare Bedroom Studios and Black Mold Studios, except:
“My Favorite Band” and “Dusty California” mixed by Mike Phirman at Phirmilab, Glendale, CA
“Right Here with You” mixed by Brendan Milburn at The Collaboratory, Glendale, CA
“You Left Me” additional recording and mixed by Alan Johnson at The Static Shack, Indianapolis, IN
“The Irish Sing-along Song” recorded live during JoCo Cruise Crazy 4 on MS Independence of the Seas

Mastered by Alan Johnson at The Static Shack, Indianapolis, IN

And a tremendous Thank You to all of our Kickstarter backers!